← more from
Yutman Records
Get fresh music recommendations delivered to your inbox every Friday. 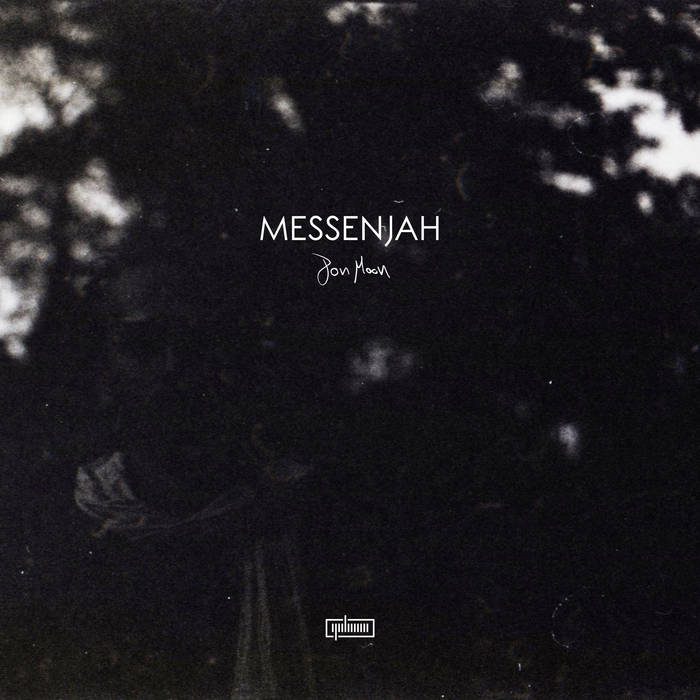 „Messenjah“ is Jon Moon’s personal tribute to Vaughn Benjamin aka Akae Beka. The impulse to write the song came the day of Vaughn Benjamin’s passing.
"No other artist has taught me more, impressed me more, and influenced me more than him, so for me, it felt like I had to write a song to give thanks for his works and pray for his journey."
The song came together over many nights at Planet Earth Studio. Jon Moon playing, recording, and mixing each instrument himself. "Messenjah" is slow and thoughtful. Its warmth pulls you in and transports you through the dubby, intention-filled trombone and vibraphone parts -reminiscent of Akae Beka's own productions.
"Messenjah" is the second single of Jon Moon’s upcoming EP „Brighter Day“ and will be released August 7th on all online platforms by Yutman Records

Rastaman marching, say the rastaman is marching
To Mount Zion we are marching

I used to listen to your music around midnite
You always knew just what to say
No one dug deeper, had a more precise insight
Of the matter of the day
So many teachings, so much wisdom, overstanding
That took my breath away
Now you continue with the journey to mount Zion
Oh how I wish you could have stayed

Messenjah, rest in Jah!
Oh mighty Messenjah, may you rest in Jah!
You leave a legacy behind that is incredibly profound
Guiding light to many souls that have been lost & found
Wherever you were trodding I say righteousness around
And Rastafari teachings at the center of the sound

It was a rainy afternoon in London City
And I did not know my way
Lost in the concrete jungle, everybody busy,
Looked for a place where I could stay
And I passed by the shop of a rastaman,
Where Roots music still a play
So I listened to the music and the singer
And what he had to say
And I heard lyrics I had never heard before
Teachings of His Majesty that struck me to the core
And if the world is tumbling I know one thing is for sure:
Your works will be continued on this realm forIvermore
For now the father has called his prophet home
You helped me to become a Rasta to the bone
Manifest a covenant, to stand with Jah alone!

Messenjah, rest in Jah!
Oh mighty Messenjah, may you rest in Jah!
You leave a legacy behind that is incredibly profound
Guiding light to many souls that have been lost & found
Wherever you were trodding I say righteousness around
And Rastafari teachings at the center of the sound.

Bandcamp Daily  your guide to the world of Bandcamp